LUXURY DEFINED BY YOU

MCD Construction builds new homes of all shapes and sizes, from custom-designed contemporary Queenslanders to award-winning waterfront luxury homes on the Brisbane River. Specialising in one-off architecturally designed homes, we have an impressive track record of construction excellence that’s seen us receive numerous industry accolades and work with many of Queensland’s foremost architects, interior designers and tradespeople.

We work collaboratively with leading industry professionals to translate your ideas and dreams into a luxury custom home defined by design and construction excellence. This means your new dream home will be exceptionally built, beautiful to behold and a pleasure to live in.

Speak to our Team

House of the Year

Our extensive portfolio showcases the luxury properties we’ve built in and around Brisbane and the Gold Coast and speaks volumes about the capabilities of our experienced luxury custom home builders. From elegant, heritage-style homes to minimalist residences and modern contemporary homes, MCD Construction has earned a reputation as Brisbane’s luxury home builders. We complete custom home builds that complement your lifestyle.

Our skilled luxury house builders and tradespeople are highly experienced in working with:

We work with GreenSmart Builders and GreenSmart Professionals to improve water and energy efficiency.

We’re highly experienced in coordinating swimming pool constructions and have built many homes with indoor swimming pools and spas.

Our timber is sourced from renewable sources and we use specialty stonework and install quality underground tanks and more.

Do you have a custom residential project you’d like to discuss?

what do our clients have to say

Smart and Sustainable Homes for the Future

If sustainability is a priority, MCD Construction works with GreenSmart Builders and Designers to create stunning sustainable homes that are healthier, more energy and water efficient, and more adaptable for all stages of life. From maximising solar design principles and natural ventilation through correct site orientation to sustainable insulation, flooring and roofing, we build beautiful sustainable homes that epitomise luxury throughout. 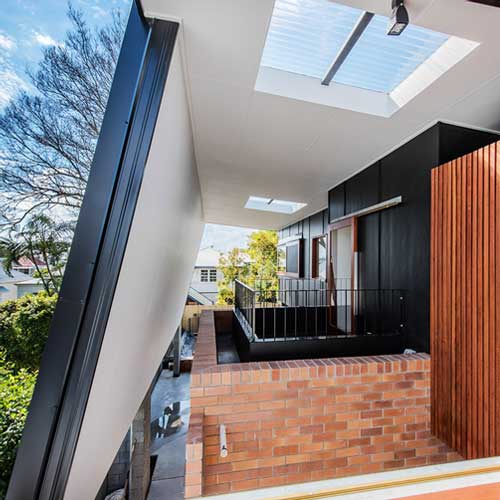 Ready to speak with a member of our residential team?

what do our clients have to say

Congratulations MCD Crew!  Thank you for all your efforts in building our Beautiful home and now well-deserved recognition and acknowledgement. With Thanks,

From sustainable design principles to alfresco entertaining areas, we build beautiful custom designed houses that are beautiful, spacious and functional. 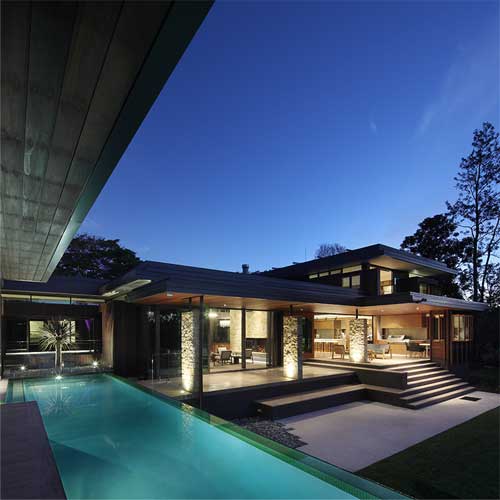 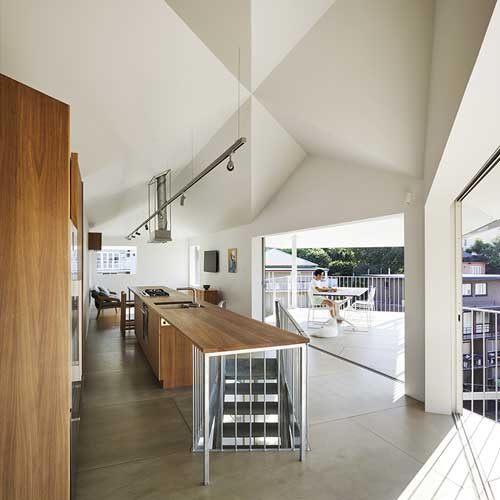 Do you have a custom luxury home project you’d like to discuss?

Enjoy Peace of Mind with our Secure Fixed Price Contracts

Our secured fixed price contracts are highly competitive with inclusions that other builders call “extras”. As most of the work we do at MCD Construction is generated by referrals, you can rest assured we aim to build a trusting relationship with you so that your building experience will be a positive process from start to finish.